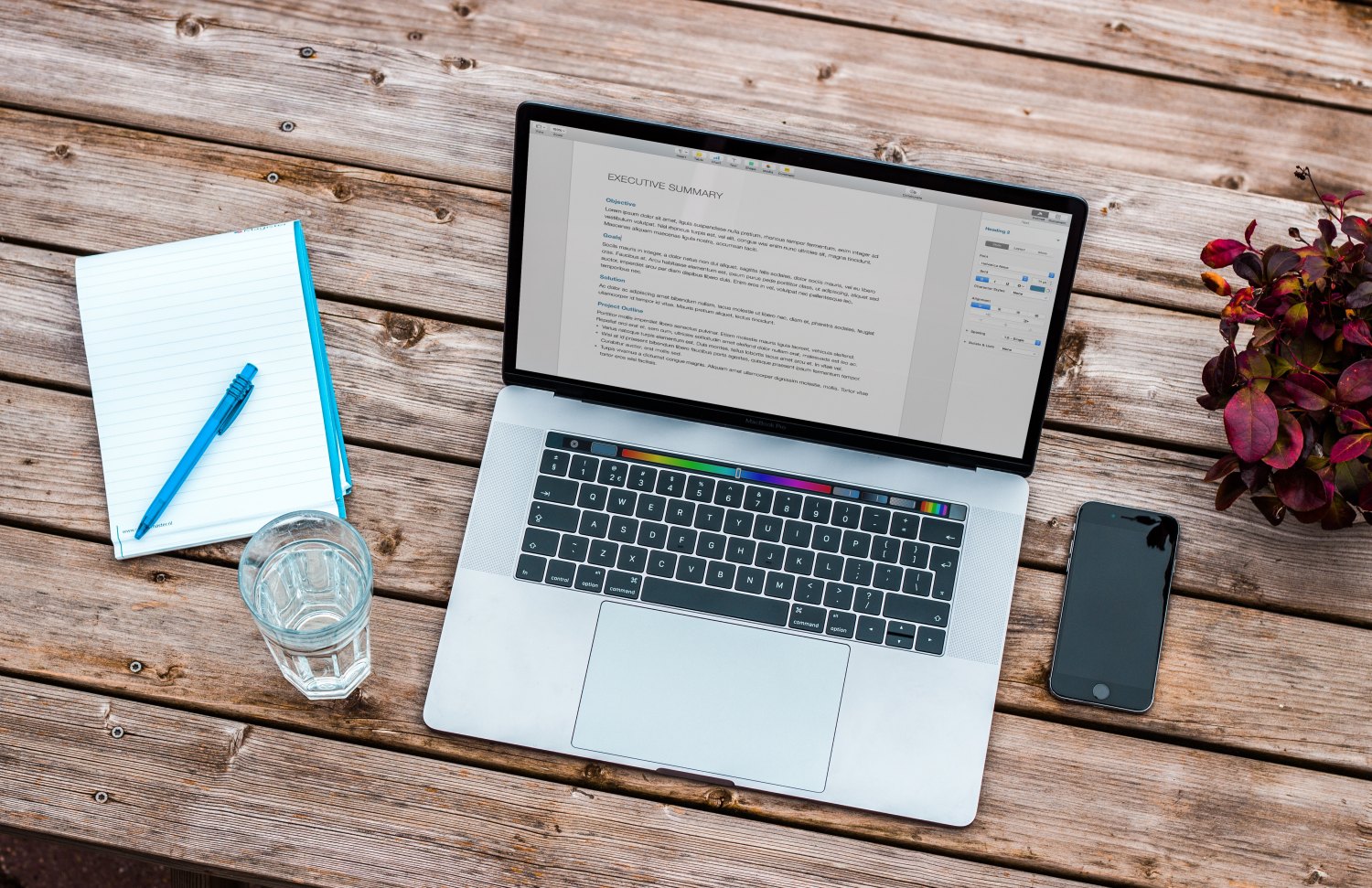 This May, I was laid off from my job of five years. It came as a complete shock and was especially difficult because I loved that job. I had been there for five years and would have continued to work there for the foreseeable future. I had been promoted to a manager position a year before and felt I was thriving in my new role. I loved my team, I loved my work and I felt creatively fulfilled and happy.

Then, myself and 150 other employees were laid off.

I recognize that I was in an incredibly privileged position when it came to the financial concerns of being laid off. I got a generous severance package due to my five years at the company. The type of work I do gives me the ability to freelance and work from home. I already had freelancing clients to reach out to for more work. I was able to immediately get on my husband’s healthcare. All of these things relieved the financial burden of getting laid off that so many people experience.

But while I was financially OK in the face of the layoff, I was not emotionally OK. Although person after person told me not to take it personally or as a reflection of my work, I still felt rejected. Intellectually I knew that layoff decisions weren’t made with my abilities or value in mind—it was simply a numbers game. But emotionally, that was the furthest thing from my mind. A little voice kept saying “maybe it was something you did.” I kept replaying my actions, my words, my decisions, wondering what I could have done differently to have avoided this situation.

The F-word floated in the back of my mind: failure.

In the midst of this emotional storm, I had to think about what came next. I vacillated back and forth on whether I should look for a traditional full-time office job or pursue a freelance career working from home. Unable to make a decision, I did both at the same time. I reached out to old editing clients I hadn’t heard from in awhile, took proofreading tests for lots of big publishing houses, and got more freelance proofreading and copy editing work—but not enough for a full salary. I applied to jobs, but was discouraged by the listings I saw. Very little seemed to fit what I wanted. It’s hard to think about starting a new career when you liked your old one.

I was busy, but I struggled with feelings of inadequacy. Was I doing enough? Was I being too picky in the jobs I chose to apply to? Was I reaching out to enough contacts to ask for help? Should I tell potential new employers about my layoff, or would that hurt my chances? What was normal?

In retrospect, the answers to those question were yes, no, still unsure, it won’t be a big deal at all, and there is no normal.

I kept in touch with many of my coworkers who had also been laid off, checking in with emails and texts as the weeks went on, getting updates on who had found a new position, who was freelancing, who was taking some time off. These conversations were so helpful to me, because it reminded me that I wasn’t alone. When I had feelings of self-doubt, I only had to look at the other incredibly talented, inspiring people who were damn good at their jobs and were in the same boat as me to feel a bit better. Honestly I think this was the thing that most combated my feelings of failure. I couldn’t feel like a failure when I knew the merits of the others who had lost their jobs as well.

During my summer of searching for a new job, I thought a lot about writing about my experience, but just couldn’t. I think it was too scary to admit that this thing had happened to me when I didn’t know the end of the story. But my conversations with my coworkers who were laid off kept the idea of writing about this experience in my mind—knowing that others were going through what I was going through was one of the keys to dealing with the feelings of hurt and bitterness.

Now that I have distance, and a new job I love, it’s of course easier to see how I’ve grown from being laid off, and to talk about it. It’s still scary to write this article. It acknowledges, in writing, that this happened. But I’m trying not to be scared. And I’m trying to tell others who this happens to that you aren’t alone. And that something good can come out of it. Here’s how I think getting laid off changed me.